The Future of Polar Tourism

Tourism in the Polar Regions is quite a cool topic. As these regions have heated up, so too has the interest in visiting them. The special issue of the Journal of Tourism Futures about The Future of Polar Tourism represents the culmination of more than 10 years of work by the International Polar Tourism Research Network (IPTRN), and a “changing of the guard” with many of the articles written by emerging scholars; early career social and natural scientists.

The IPTRN began as an idea amongst a number of scholars in 2006 and by 2008 they had organized the group’s first conference in Nunavik, Canada. Five additional conferences have been held since – rotating between the southern and northern hemispheres, and when in the North between Europe and North America. The 2010 conference was held in Northern Sweden; 2012 in Nunatsiavut, Canada; 2014 in Southern New Zealand; 2016 in Northeast Iceland; and 2018 in Yukon, Canada.  While each conference has been unique, they have also followed a few common principles:

The special issue includes five research papers written by current or recent graduate students. The three viewpoint essays are written by more senior colleagues and posit changes from the past to the future. Not all were presented at the 6th IPTRN conference, and some even arouse from the conference’s unique experiences. Given the distance for Southern Hemisphere researchers there were few Antarctic presentations at the 6th conference, but that will change for 2020. We look forward to welcoming delegates to the 7th IPTRN conference, to be held in Ushuaia, Argentina from November 18-23. The theme will be Polar Tourism and Communities of Practice.

If you would like to know more about the future of polar tourism please contact the author of this blog, Professor Patrick T. Maher from Nipissing University, Canada. Pat is the Chair of the International Polar Tourism Research Network and also leads the University of the Arctic Thematic Network on Northern Tourism. 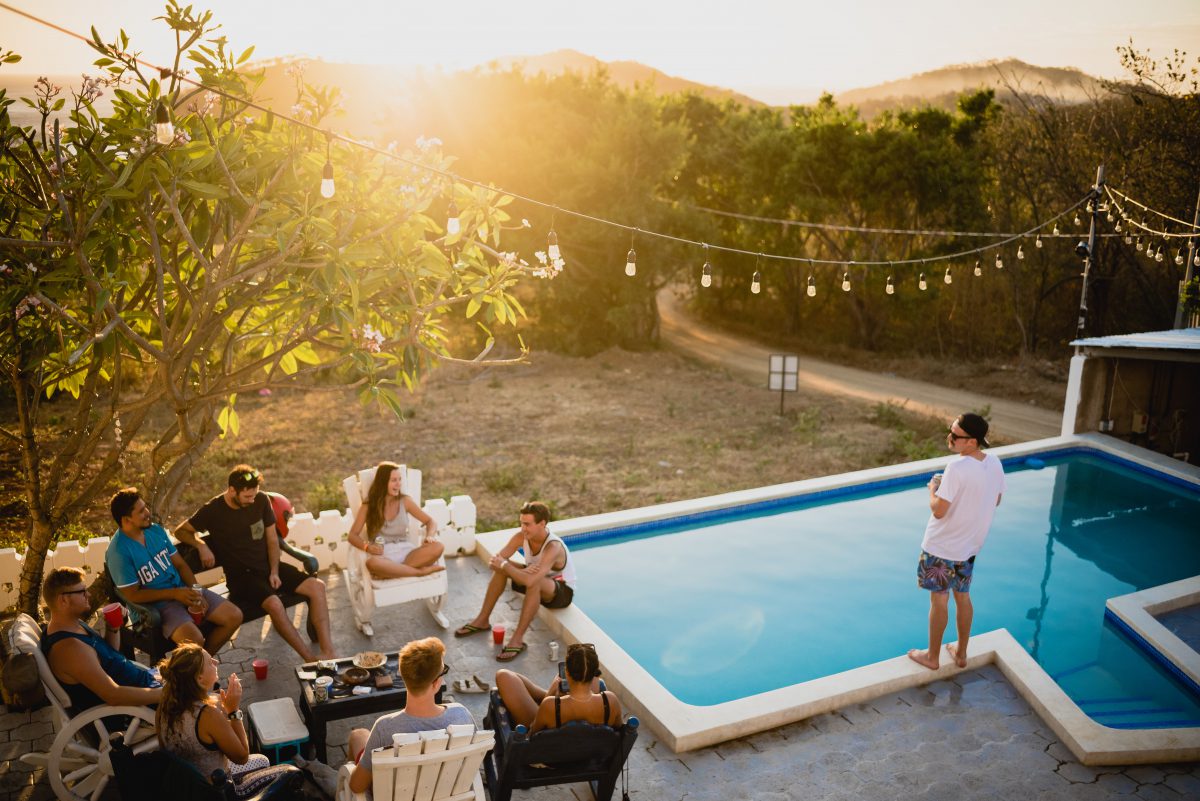 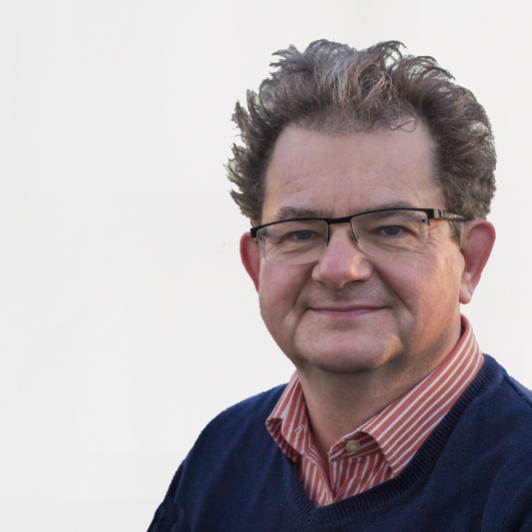 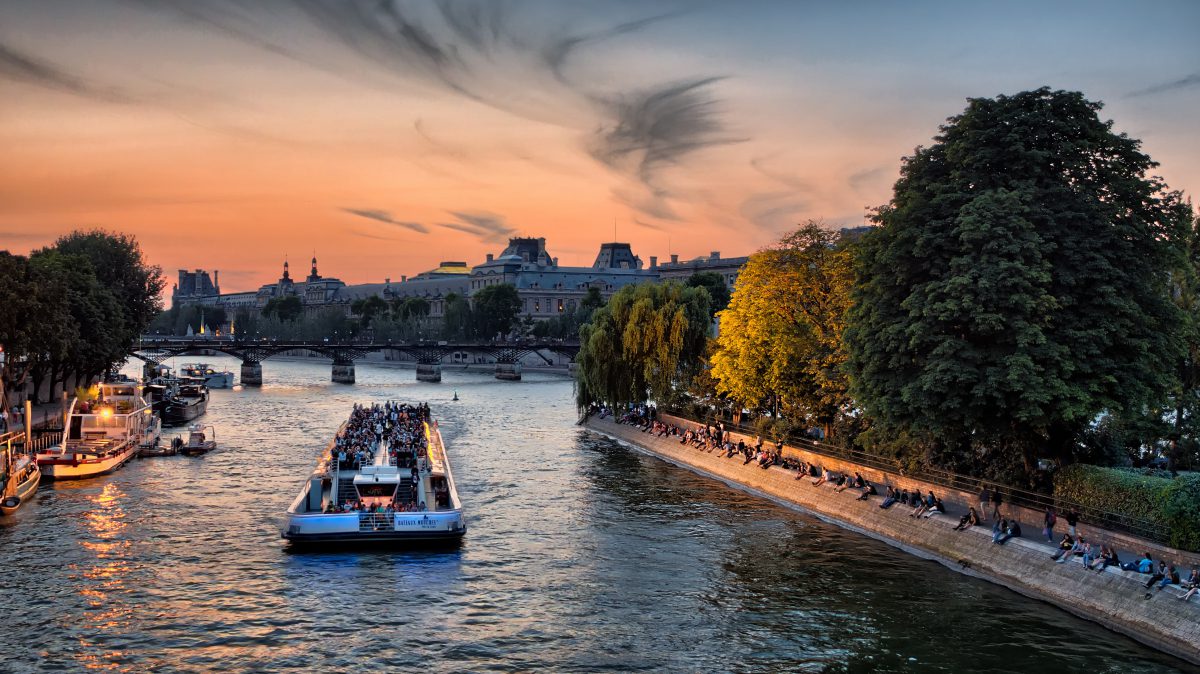 5 steps to develop your tourism product 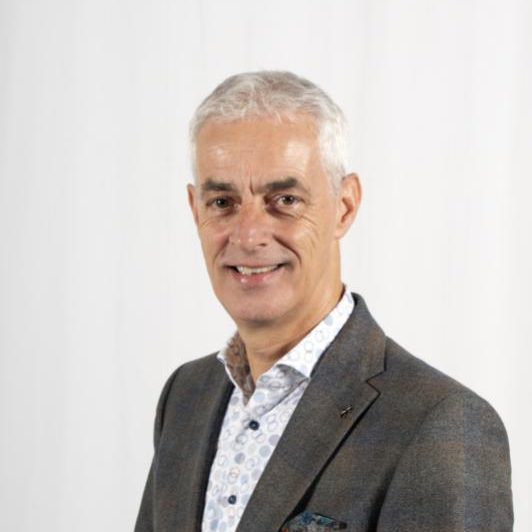 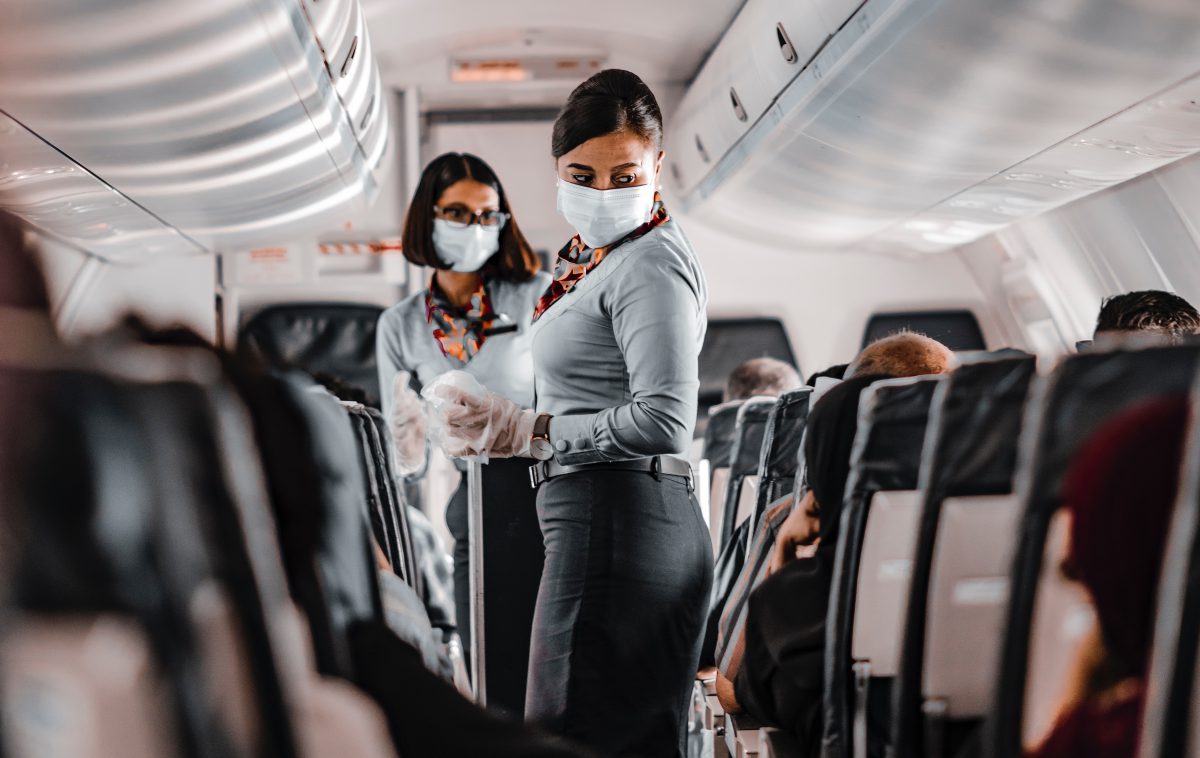 4 scenarios for leisure, tourism and hospitality after the corona crisis

Ask your question to Ian

Ian is the world's only professional futurologist specialising in travel and tourism.
Contact us Discover the team